As summer slips into autumn, and the nights become a little cooler, the salad days and outdoor living is marred by the huge increase of black and yellow invaders-we’re not talking Richmond Footy Club here, but something even more annoying. The plagues of European Wasps are back! The next month will see even more activity as they prepare to release queens  from the nest in April.

Last season, volunteers from our group located and destroyed 27 nests in our community, free of charge. With Melbourne Pest Controllers charging nearly $200 per nest, that is an effort valued at $5,400 to the people of Flowerdale. This year the problem looks like being even worse with at this stage 15 nests located and destroyed in the last couple of weeks, mainly in Coonan’s and Moore’s Reserves and along Spring Valley Road. We expect to eradicate probably another 40 nests over the next 6 weeks on the current trend, representing $11,000 of donated benefit to the community.

Finding the nests can be difficult. The way I do it at this time of year, is to go for a slow walk between 7:45 and 8:30 a.m., when the sun is still low. This enables you to pick up the shine on the wings and work out the direction they are heading. Most times the nest entrances are as big as a 50c piece and  in the ground. There could be tens of thousands of wasps in the nests, so there is a great risk of being stung badly if you disturb them. I frock up in my bee suit and go to work during the day with pyrmethrin powder and by next morning, when no further activity is observed at the nest entrance, I chalk up another kill.

Our native wasps are also active at this time of year. Their nests are often solitary such as the mud wasp species, which has made quite an artistic series of rosettes on a leadlight pictured below – 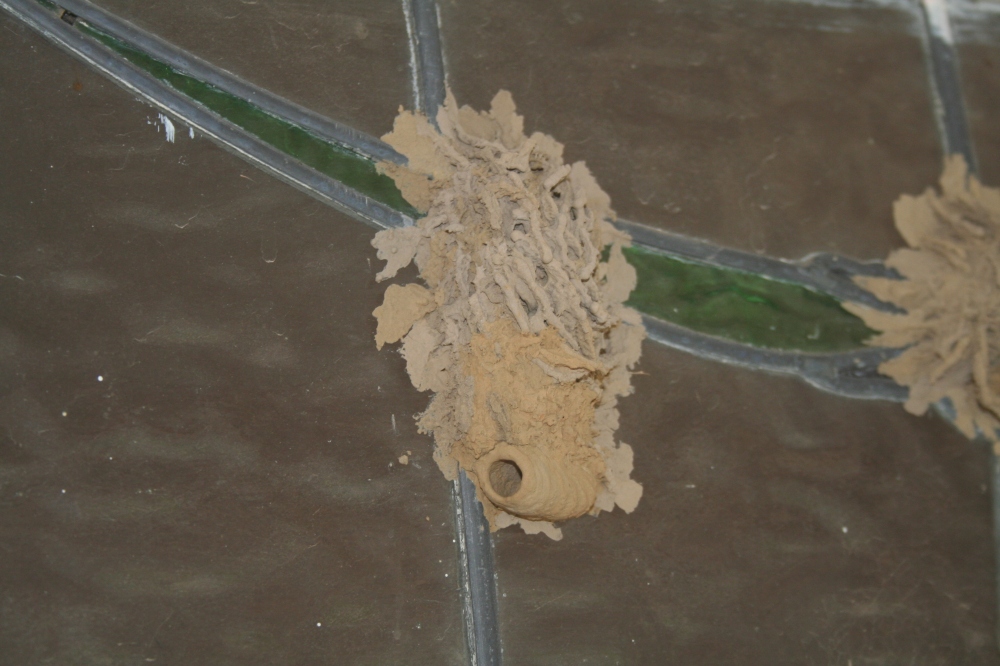 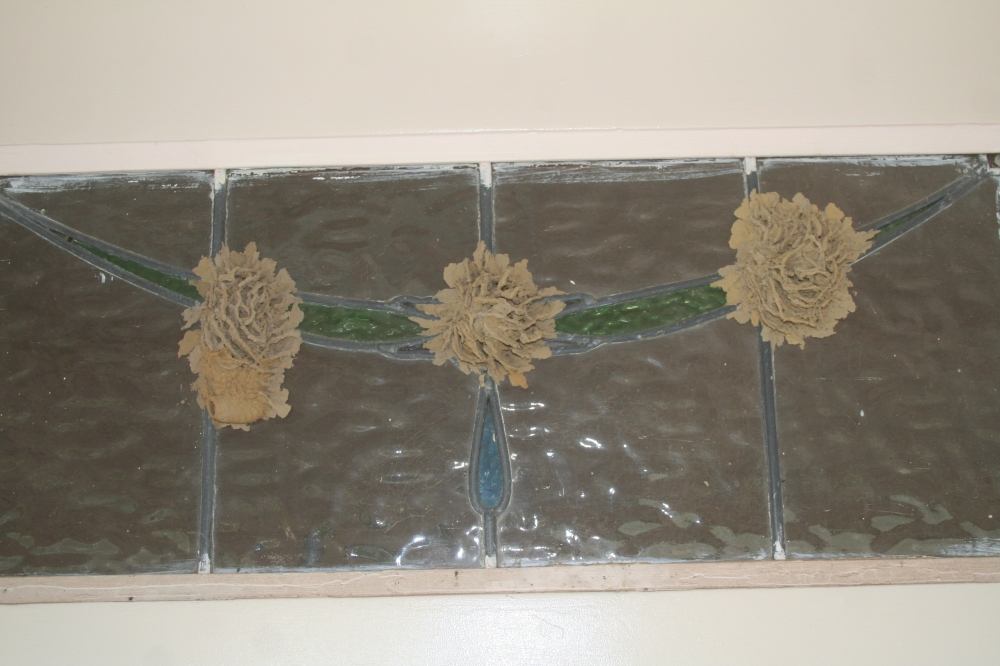 Others wasps nest in small colonies such as those of the paper wasp above. Note the pupa in one of the cells. Thanks to Wayne Watson Photography for use of this image. These wasps will defend their nests, so do not interfere! Richmond for premiers – not this year!